Biography:  Neville Bharucha, a child prodigy who is now 20, exhibited an inclination for Western classical music and started piano lessons when he was 4. By age 7 he was composing original short pieces.   Teachers and musicians are unanimous in recognition of Neville’s musical talent.   He has had the opportunity to play for a visiting delegation from the Royal School of Music, Stockholm, and their director Mr. Anders Oman described Neville as “exceptionally gifted”. Concert pianists Christina Zulauf from Switzerland, Schmidt Christian from Austria, Andreas Kern from Germany, Paul Stewart and Mathieu Gaudet from Canada, Adriano Jordao from Portugal, Christopher Ungerer & Joseph Benowitz from the USA have all commended  his playing.  Austrian composer and clarinettist Hodl Helmut was very appreciative when he heard Neville play his original compositions at the tender age of 9.

In 2002 at the age of 9, Neville gave his debut recital organised by The Bangalore School of Music at the Alliance Francaise de Bangalore which included 10 of his own compositions.  This was followed by recitals in Mumbai and Mysore.

Neville has a grade 8 from Trinity College,  as well as holding distinctions in the ATCL and the LTCL diplomas. He has received numerous awards, which includes the Capt. Alvares Trophy for Excellence at the age of 14, the prestigious Peter Coelho Memorial Award for Music in 2002, 2004 and 2008 and finally the Fewkes Memorial Trophy for Outstanding Musician in 2009.  He has also participated in a number of high profile competitions such as the MUSIQUEST All India Piano Competition in 2009 where he was placed 2nd out of 153 contestants and he won the first prize at the CON BRIO All India Piano Competition in 2011.

Neville has recently been invited to perform in a number of exciting performance opportunities, including the North American Zoroastrian Congress in 2010, to perform with the World Zoroastrian Symphony Orchestra assisted by members of the Virtuosi of Houston, Houston Symphony Orchestra and Houston Grand Opera with distinguished conductor Farobag Cooper. The Houston Press reviewed: “This inspirational performance was by an exceptional 18 year old pianist, Neville Bharucha, who traveled from India to attend this congress”.

He was also invited by the International Music & Arts Society to perform at their Founders Day celebrations in 2011 as well as receiving an invitation to perform a solo from the Pune Music Society and the National Center for Performing Arts in Mumbai in 2012. Neville is also part of the live music support for Liela Alvares’ much acclaimed Broadway musicals.

Neville is now doing a Masters in Piano Performance at the University of Southampton under the acclaimed pianist Prof. David Owen Norris. He regularly gives solo and ensemble concerts in Hampshire as regularly as possible.

Available for: Solo concerts, ensemble concerts, any event requiring a pianist (including Rock/Pop/Theatre)

There are no upcoming events.

SHOWCASE IN THE SUN!! ☀️ Live music on the redbrick again outside stags till 8pm! @UoSMusic @ArtsUniSouth @unisouthampton

Getting packed in the Stags for Evelina's set! @UoSMusic @unisouthampton

Come on down today to see some of our current and ex SHOWCASE performers on the Guildhall square stage! "The Flourish" will be on stage @ 3:40, followed by Kitty O' Neal @ 4:10! See you there! @unisouthampton @UoSMusic @ArtsUniSouth twitter.com/somusiccityfes…

Open for a suprise... Our SHOWCASE performer Rosie Sheppard's view from the Yamaha at Shanghai 1814! #showcase #Shanghai1814 #views @UoSMusic @ArtsUniSouth 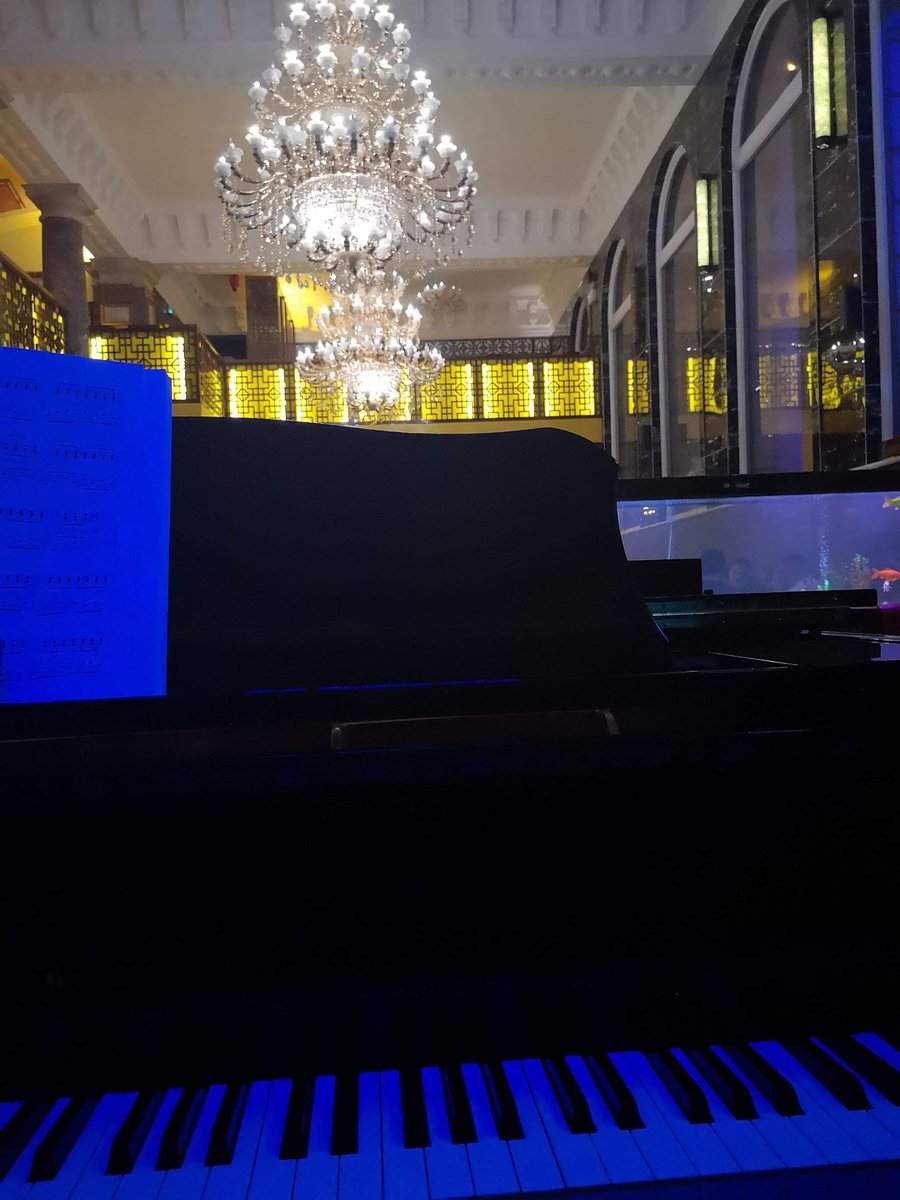 Here's a pic of our SHOWCASE performer Rosie Sheppard at Shanghai 1814 in the city after playing some classical tunes last week! Catch her there again this Saturday from 7pm! @UoSMusic @ArtsUniSouth 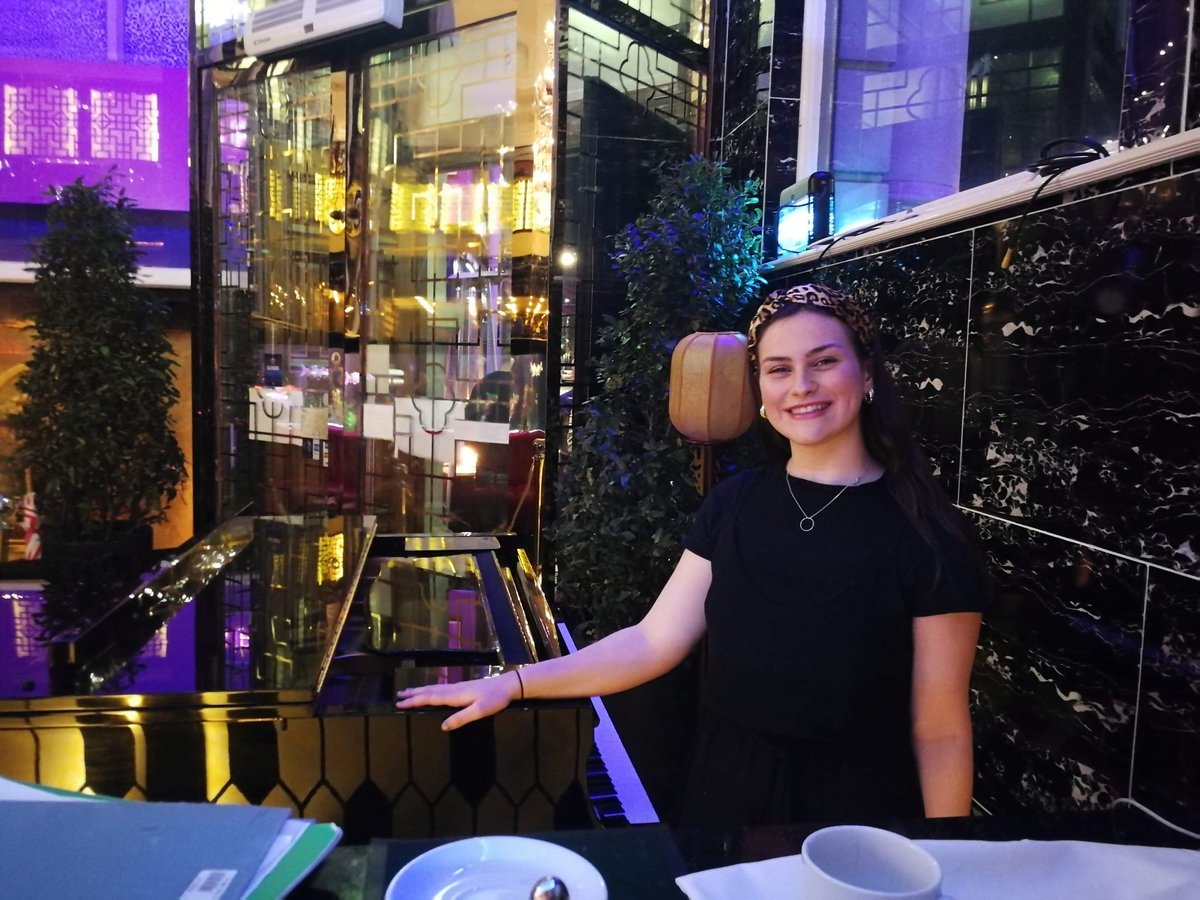 Come and escape the cold at the Stags pub to see Lucy Mellenfield perform some warming tunes! @UoSMusic @ArtsUniSouth @unisouthampton 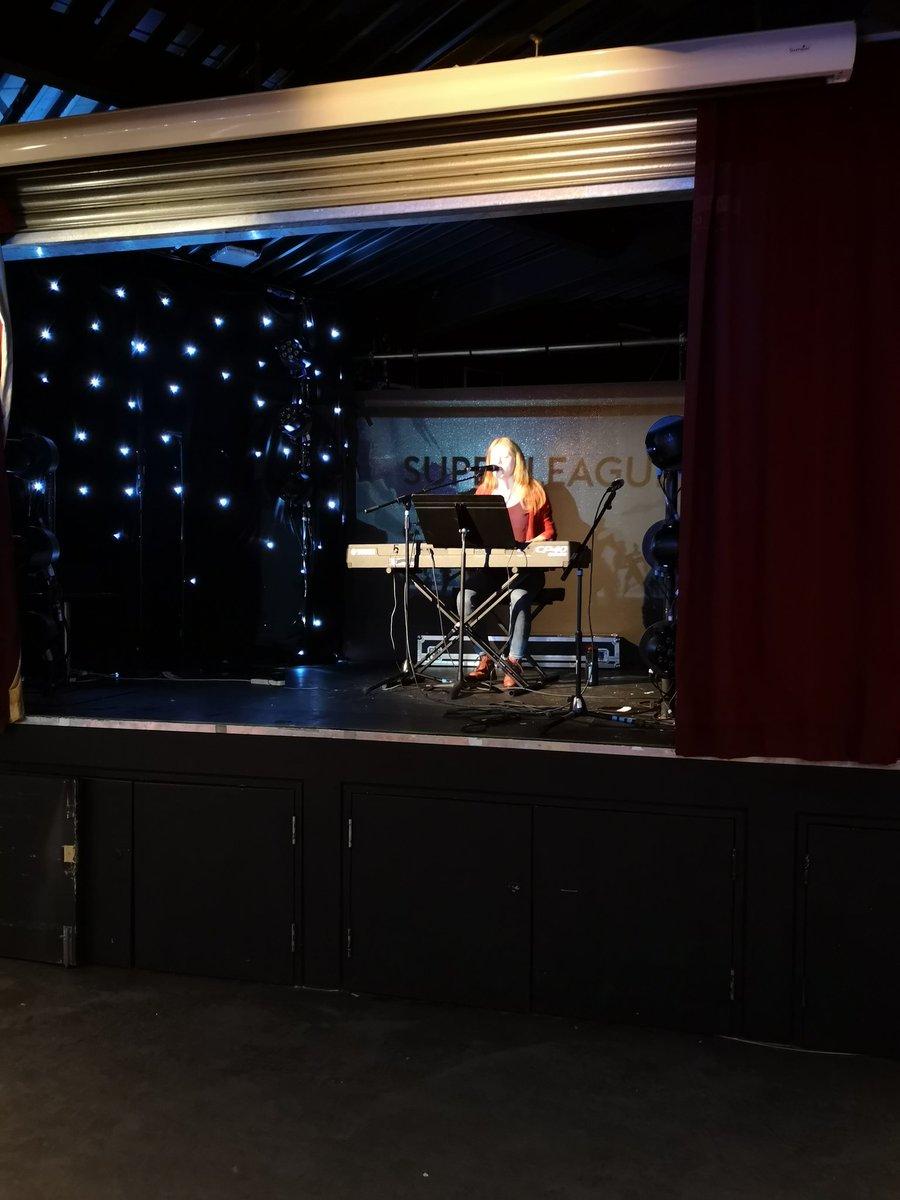 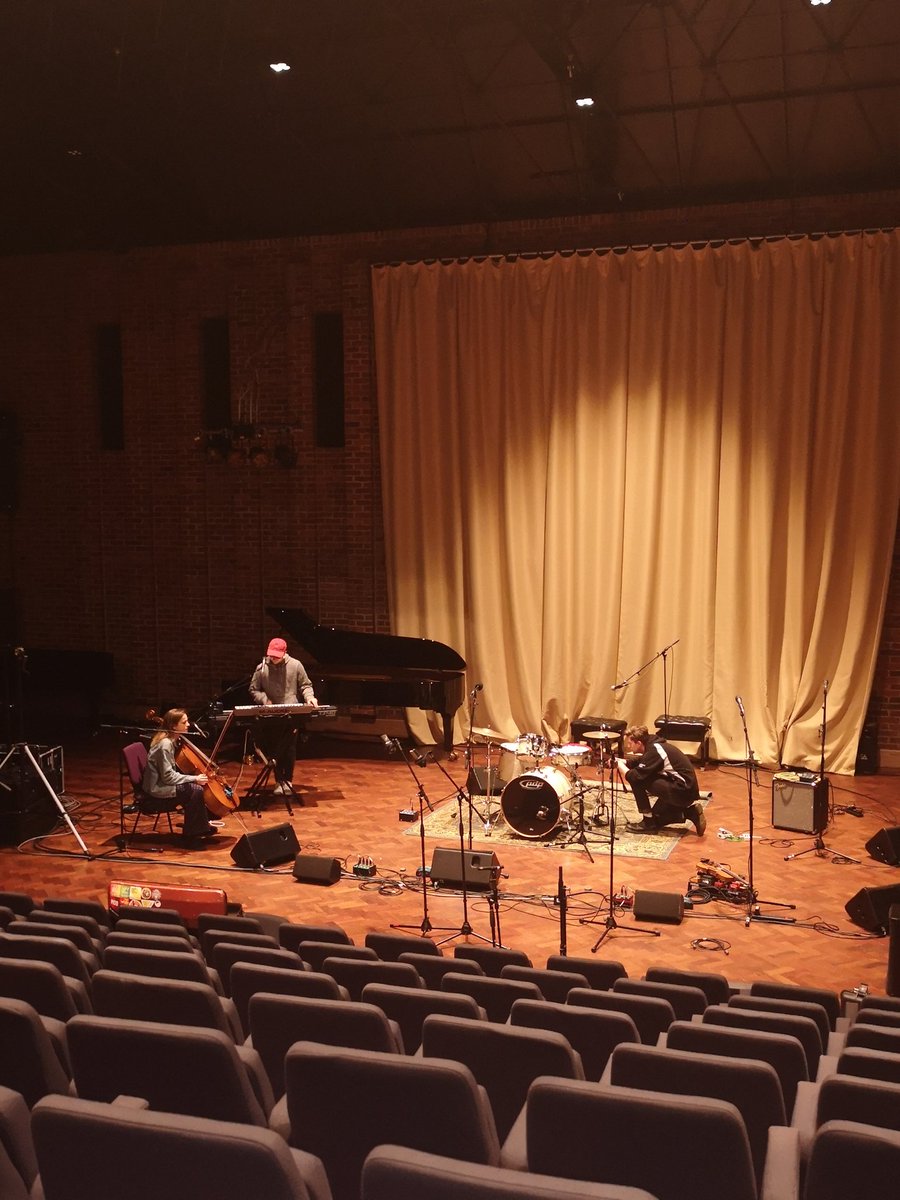 Our first SHOWCASE concert of the new term is today! Be at Turner Sims at 1pm to see some inventively arranged video game music for Piano Duet, music from flute trio Tibiae and The Flourish! #showcase @UoSMusic @ArtsUniSouth @unisouthampton

We have our Christmas concert today @TurnerSims concert hall at 1pm! Come along and get in the festive spirit with our musicians from the music department, including some of our SHOWCASE performers! #SHOWCASE @UoSMusic @ArtsUniSouth @unisouthampton 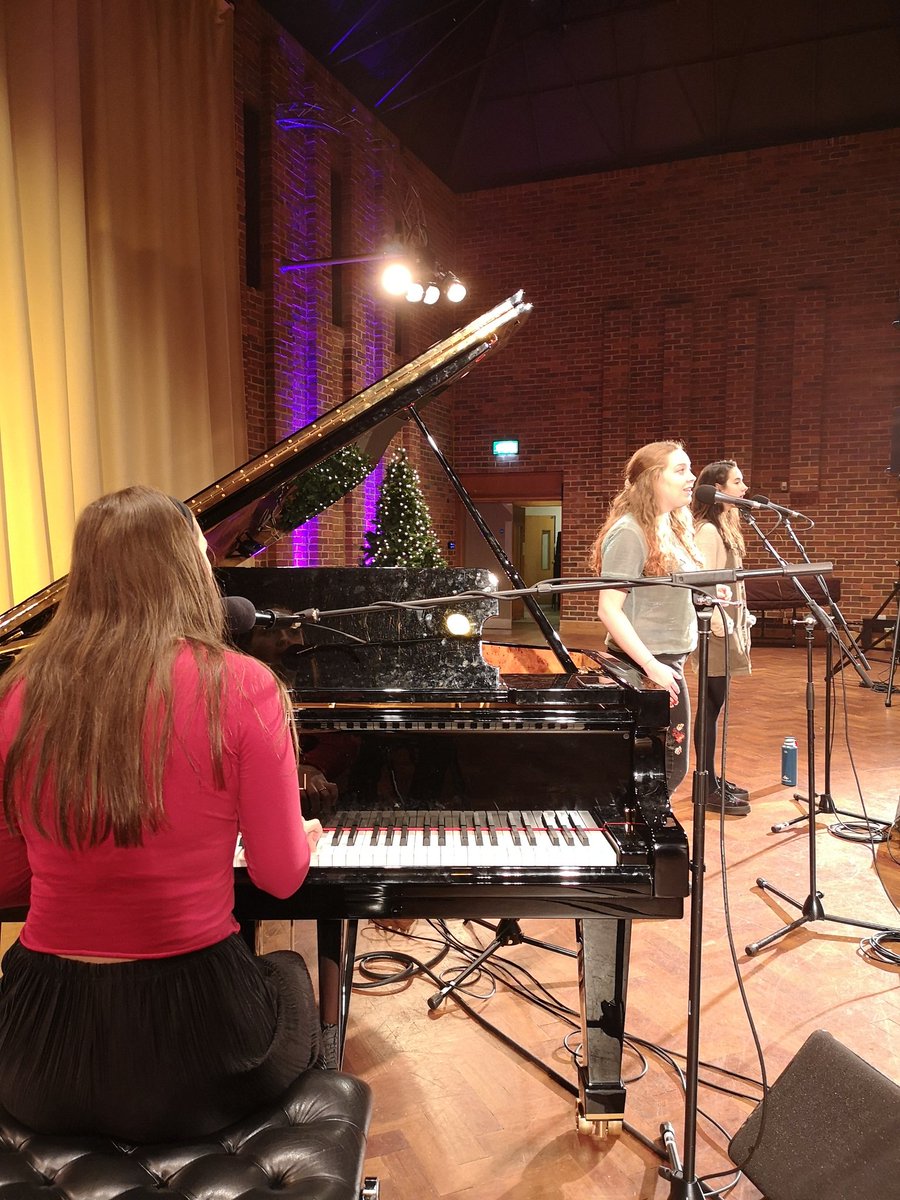 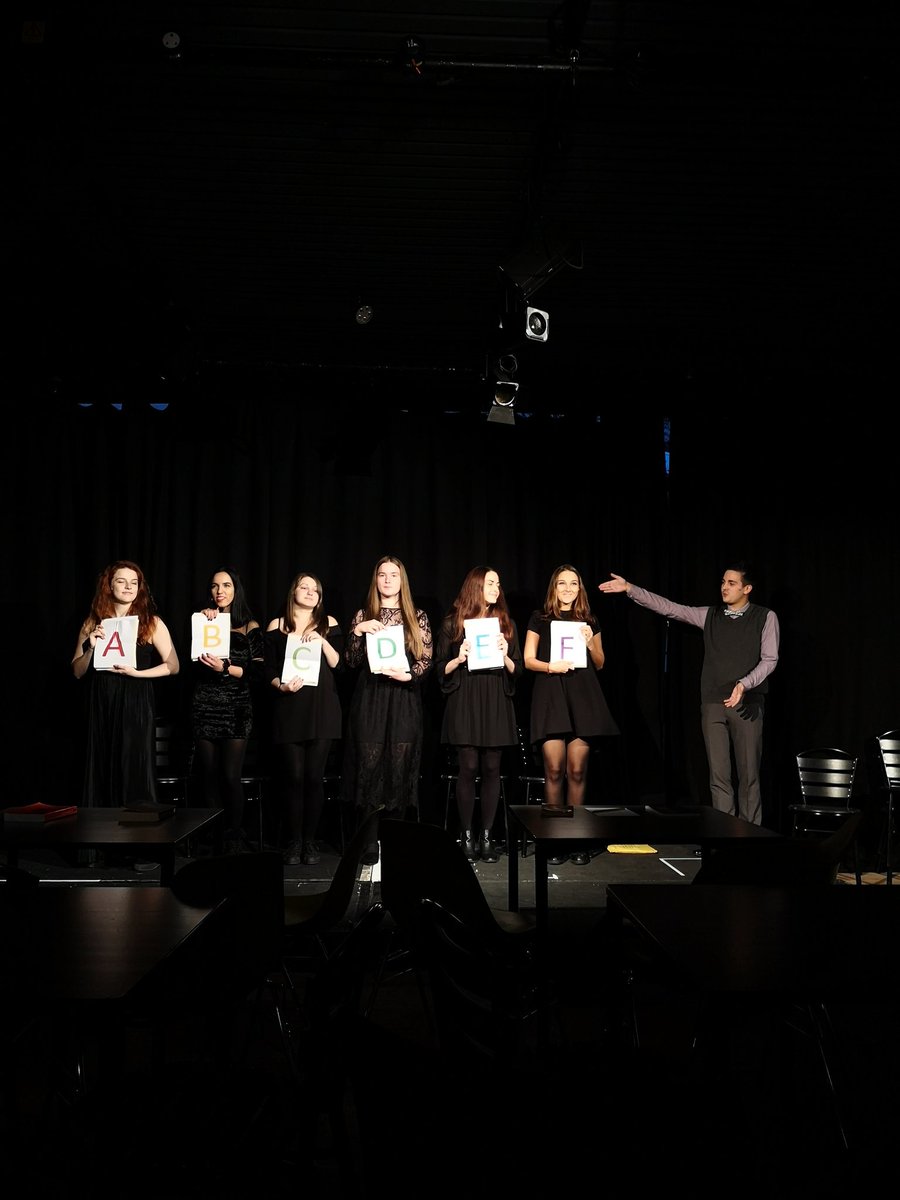 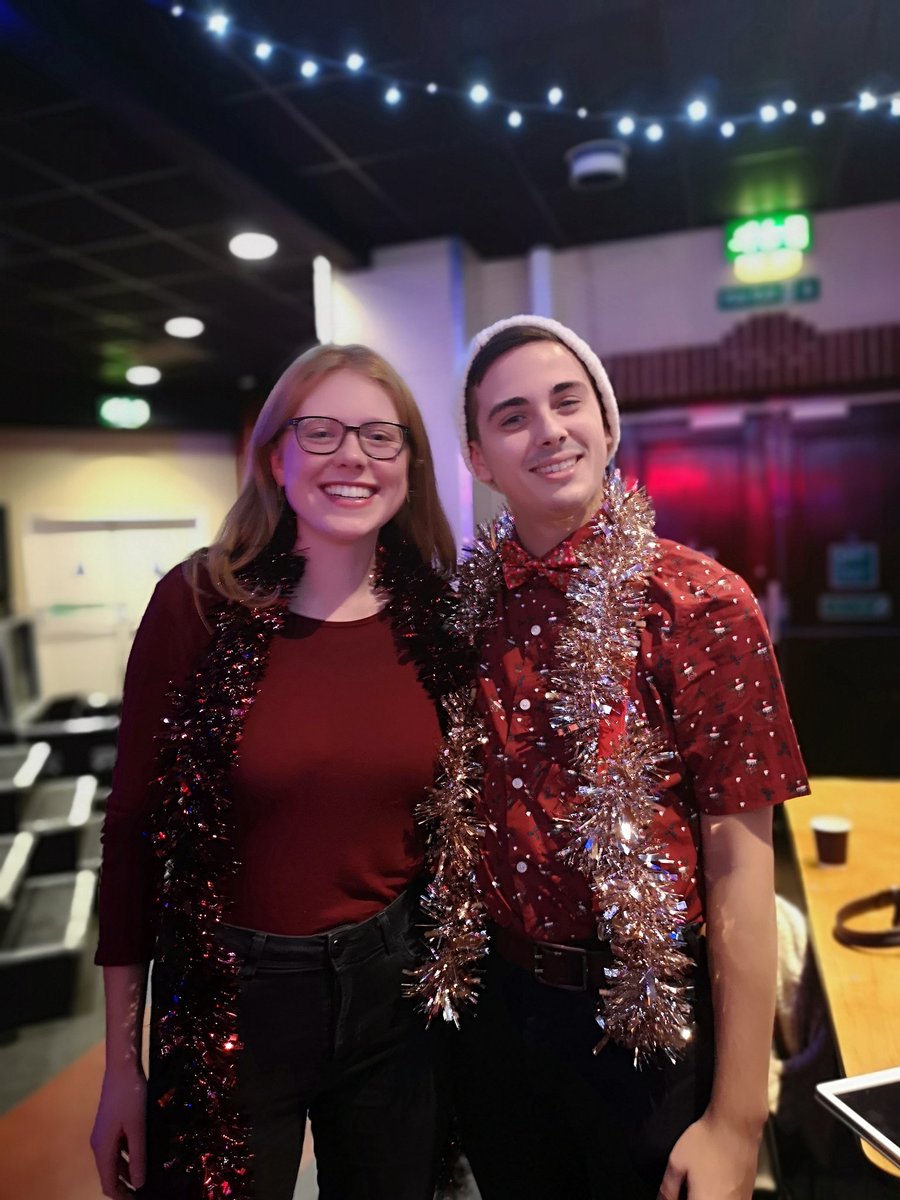